Max Maar is a director who’s in the mist of casting for his new short film. He’s also in development for his first feature which he’s been trying to get off the ground for more than 2 years. Frustrated by his lack of success he spends quite a bit of time chasing women.

After a rather disastrous meeting with a big wig producer and a comical meeting with a private investor, Max turns to his dealer Carlotta for some help. Being a fan of art house cinema, Carlotta decides to put Max in touch with a couple of dealers who go by the name of Moustique and Tétanos. They need a driver to do a go fast.

At the dealers’ hideout, Max enters a world that’s not what he expected. As they begin to plan the go fast, a panicked  girl that goes by the name of Lollipop bursts into the room with some bad news: the cops are looking for them!

Hugo Dillon / In the  lead role of Max Maar

Manon Bresch / in the role of Ava

Mathilde La Musse / in the role of Lollipop

Salif Cisse / in the role of Tétanos

Florian Hutter / in the role of Vincent

Aurélia Arto / in the role of Jeanne 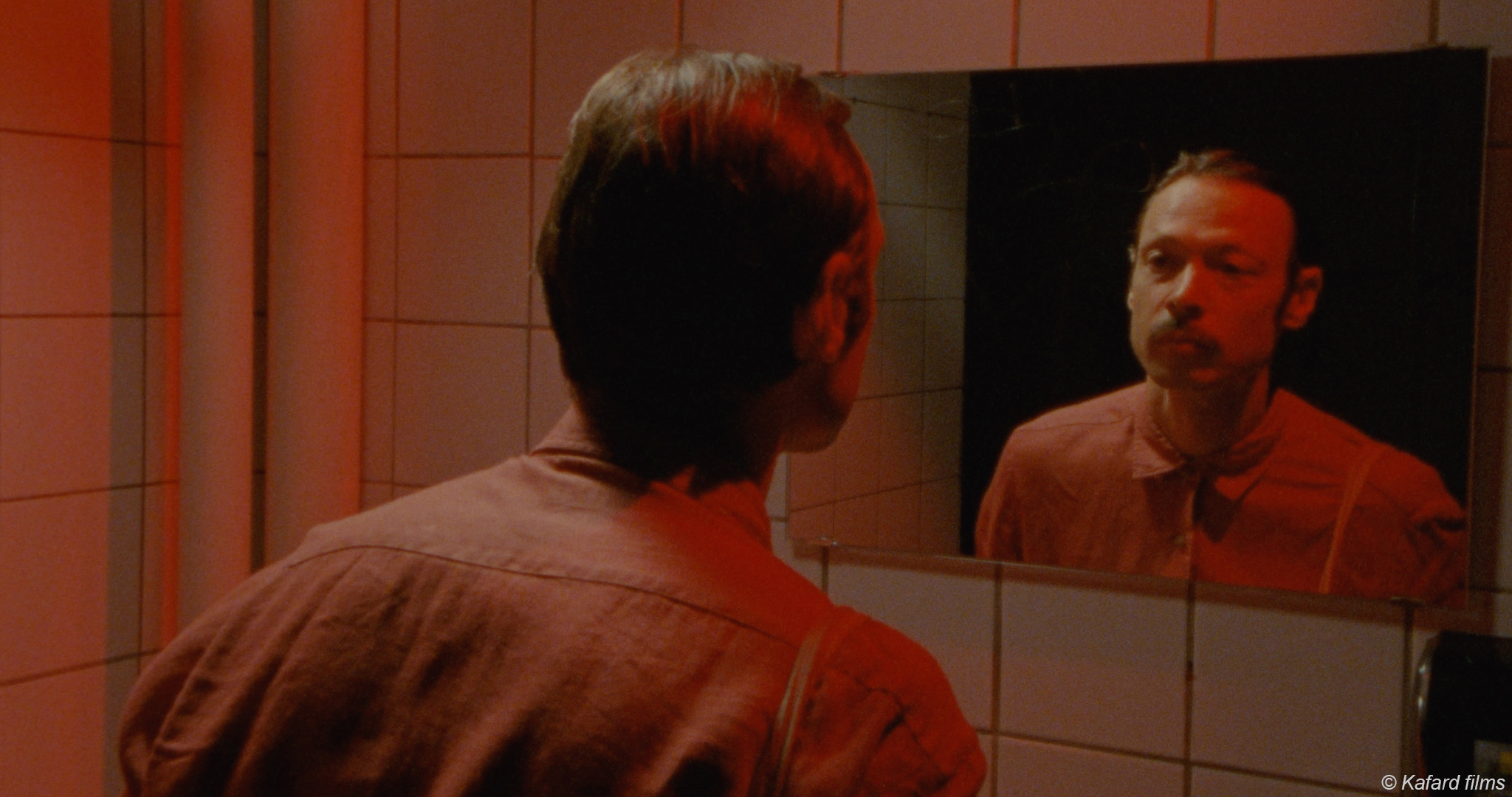 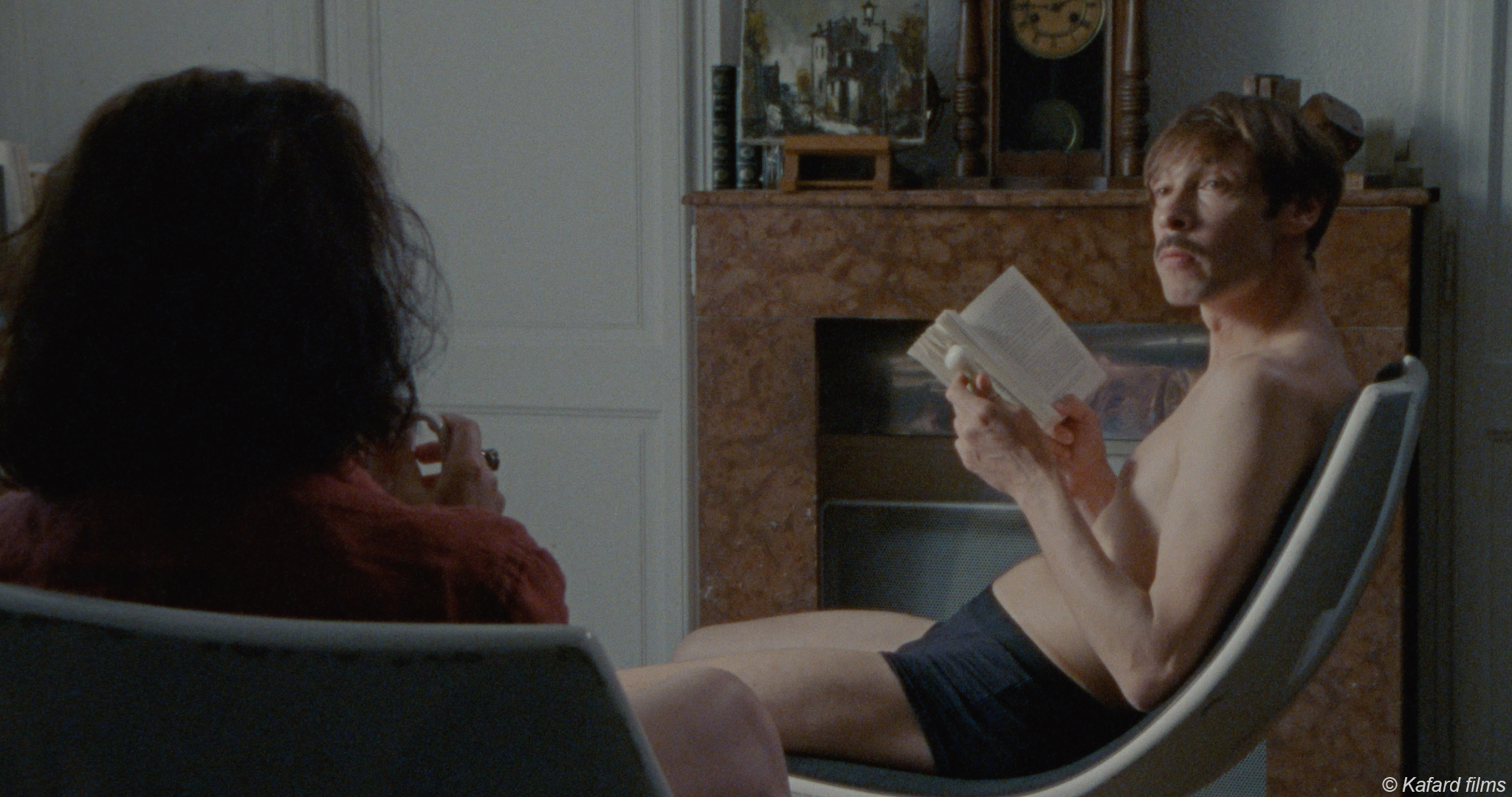 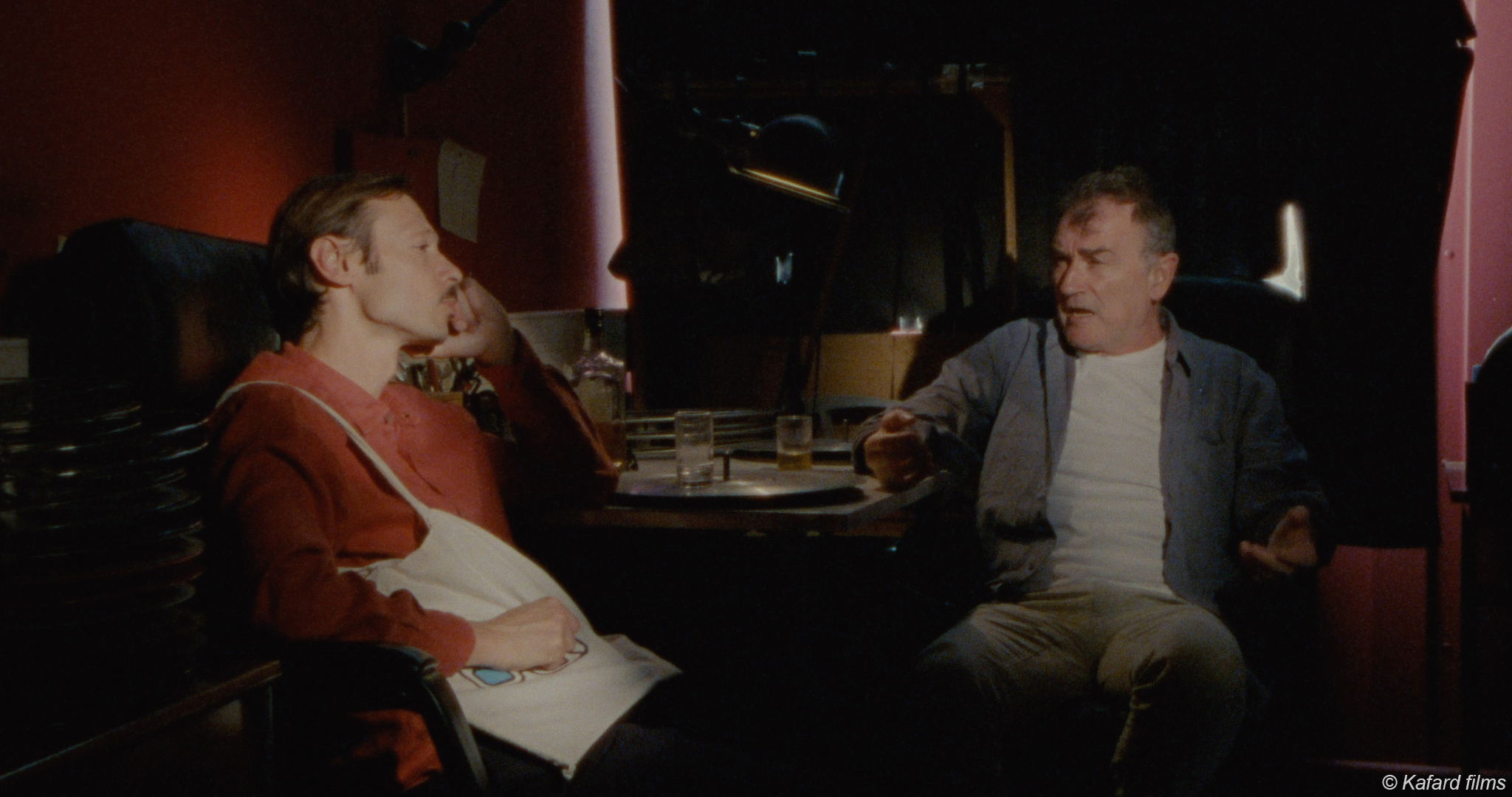 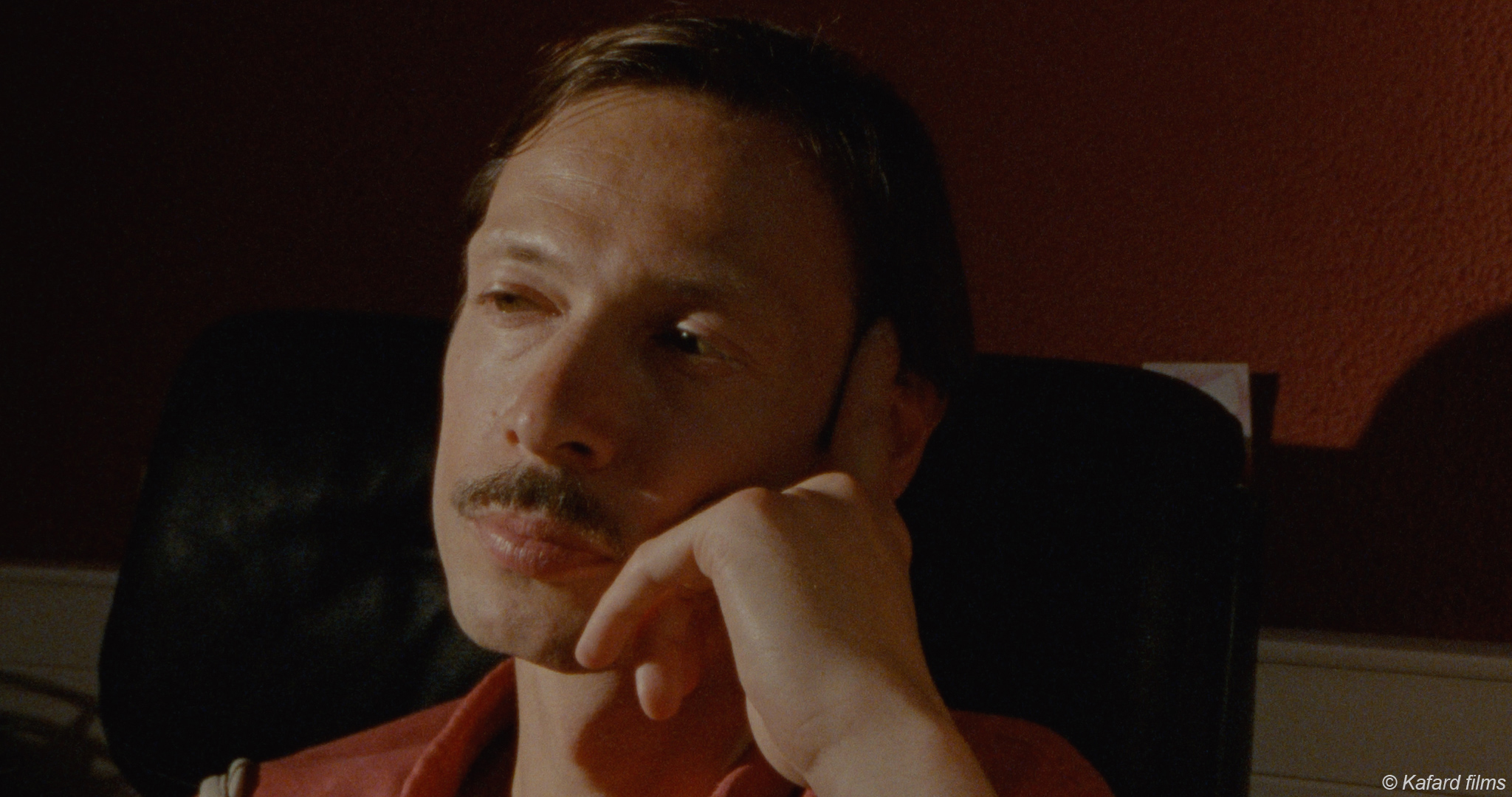 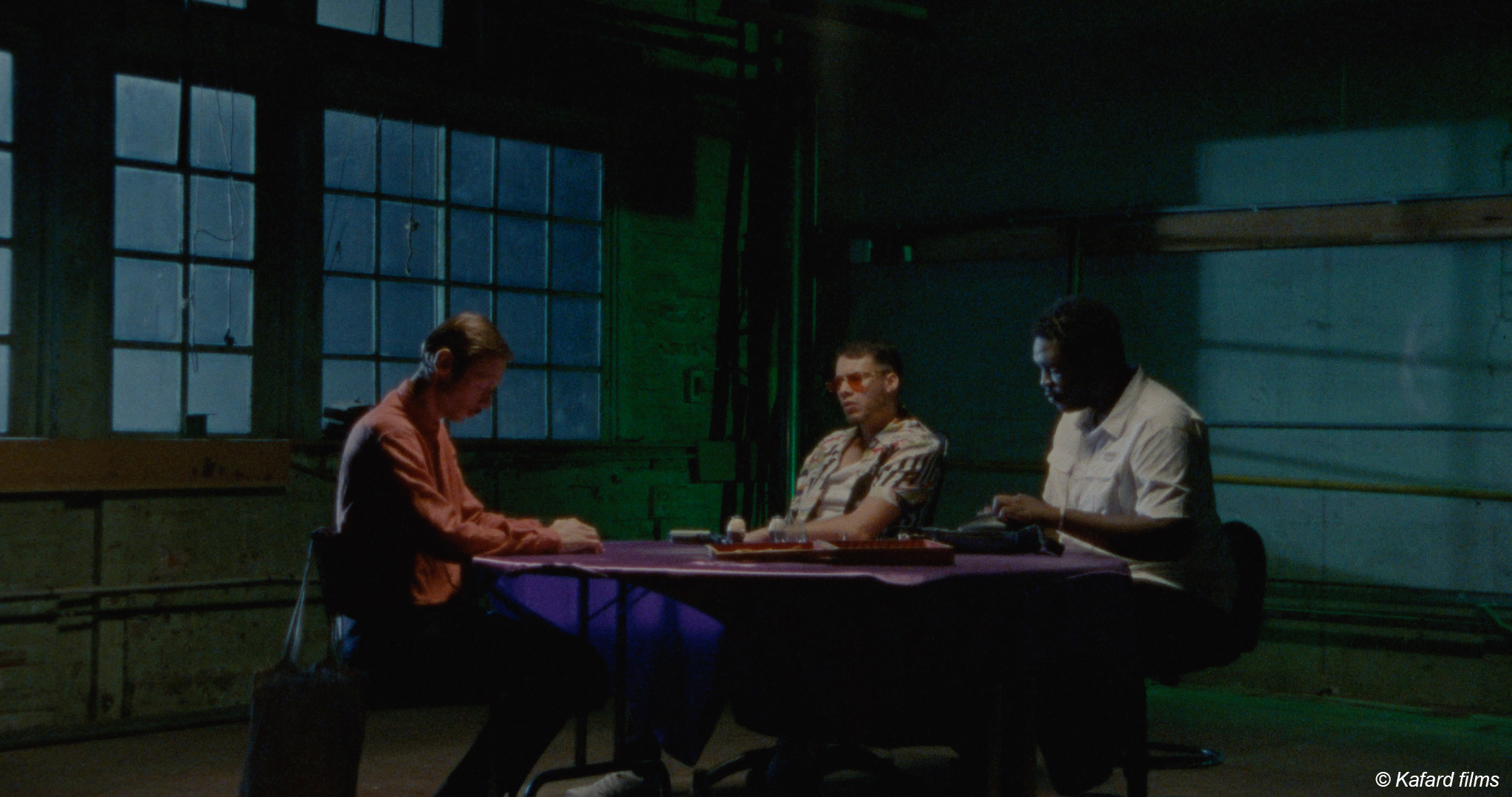